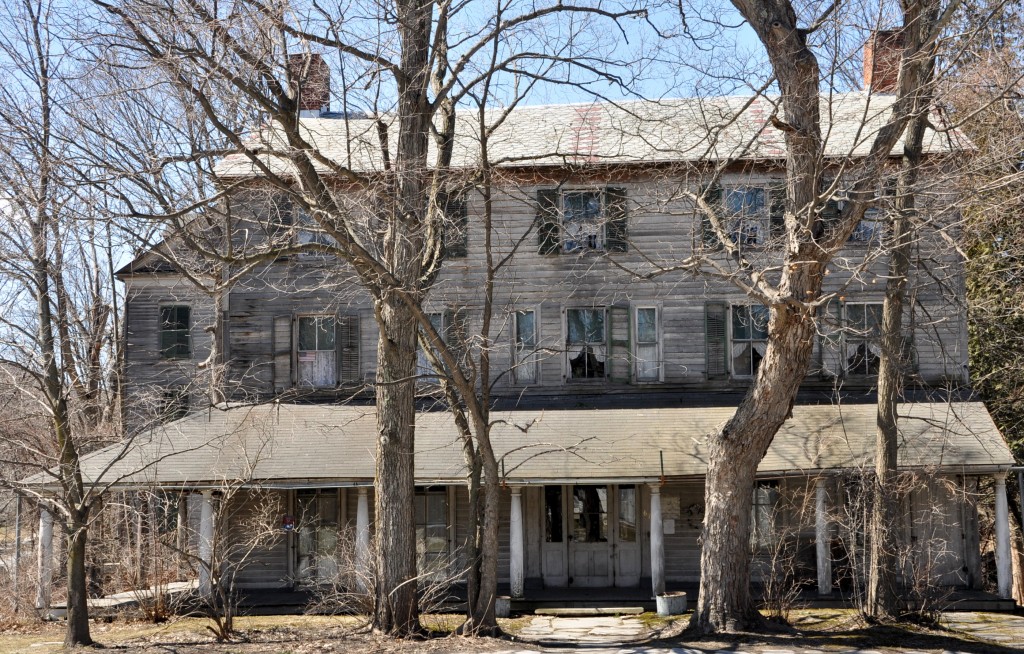 They say we should beware of people who buy ink by the barrel, usually meaning journalists and media barons. But there are other owner-operators of printing presses to whom the saying no less tellingly applies, namely central bankers — of whom the greatest and most mandarin is the Great Greenspan.  [1 (notes below)]

So wrote Michael M. Thomas in 2002 before Alan Greenspan gave up printing money to return to printing pronouncements.

This past week, Mr. Greenspan argued in the Financial Times the Dodd-Frank Act could not meet its objectives:

The problem is that regulators, and for that matter everyone else, can never get more than a glimpse at the internal workings of the simplest of modern financial systems.

Why not, one wonders, try Louis Brandeis’s time-tested remedy for regulatory and public ignorance – ‘sunlight’ thorough disclosure?  It worked remarkably well until the deregulatory reforms and hands-off policies while Mr. Greenspan served as Fed Chair.

Today’s competitive markets, whether we seek to recognise it or not, are driven by an international version of Adam Smith’s “invisible hand” that is unredeemably opaque. With notably rare exceptions (2008, for example), the global “invisible hand” has created relatively stable exchange rates, interest rates, prices, and wage rates.

Who knew an ‘invisible hand’ could be opaque?  Or that there was ‘an international version’?  In contrast to national ones?  Applying the conventional and Christian usages of ‘redeem’, how can an ‘invisible hand’ or ‘competitive markets’ be ‘unredeemably opaque’?  And, ‘whether we seek to recognise it or not’?  Better we should seek redemption.

‘Let’s go to the tape,’ for what Smith actually said, as I have before here and here.  Mr. Greenspan alludes to this passage:

[Every] individual … endeavors as much as he can … to employ his capital in the support of domestic industry….  By preferring the support of domestic to that of foreign industry, he intends only his own security; and by directing that industry in such a manner as its produce may be of the greatest value, he intends only his own gain and he is thus, as in many other cases, led by an invisible hand to promote an end which was no part of his intention…. By pursuing his own interests he frequently promotes that of society more effectually than when he really intends to promote it. [2]

Leave aside whether the American experience of our era of free trade disproves Adam Smith’s surmise.  It is impossible to make congruent Smith’s ‘invisible hand’ with Mr. Greenspan’s.  For one thing, Smith’s is not in the least ‘opaque’.

One might conclude:  With notably rare exceptions, Adam Smith said what mandarin economists say he means.

H/T: Michael M. Thomas whose New York Observer column, ‘Midas Watch’ kept me a subscriber for 15 years.  It is much missed.  Earlier than most, Mr. Thomas saw the mandarin had no clothes.