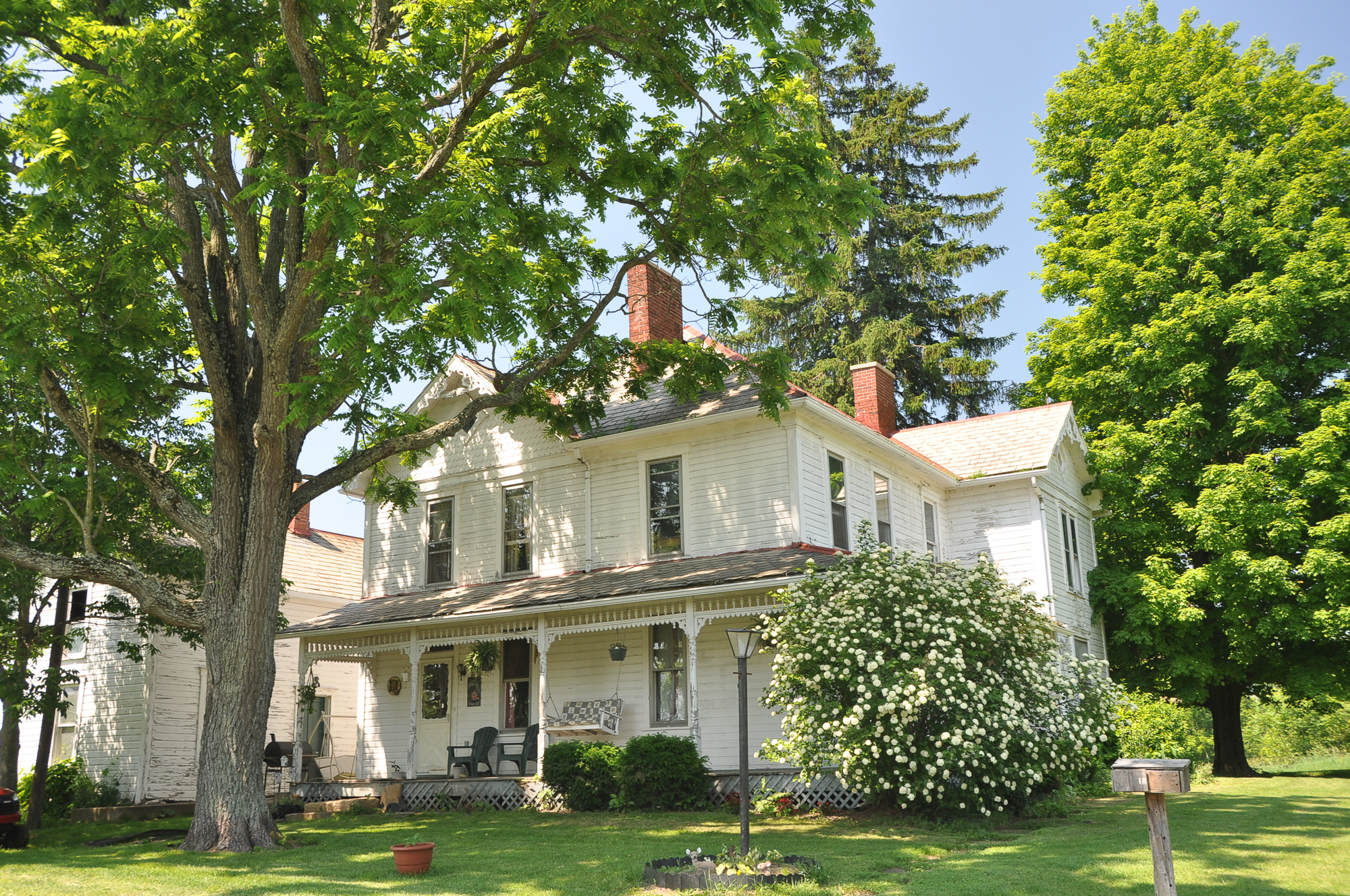 I happened to read the other night descriptions of some rallies when the violence was real.  In one, a Republican offered a performance The Donald couldn’t hope to match.

Cassius Marcellus Clay, I’d guess, would have admired the iconic photo of his namesake, challenging the prone Sonny Liston to get up. The two Clays had much in common.

Both were Kentuckians.  Both were handsome, tall, formidably strong.  Both were highly intelligent and articulate.  Both, as young men with bright futures, took principled stands that cost them dearly.  And, both knew how to defend themselves whether as fighters or advocates.

The first Cassius Marcellus Clay was born in 1810 into the dynasty that produced his cousin, Henry Clay, and three generations of politicians and statesmen.

The Clays were substantial slaveholders.  But at about 20, Cassius Marcellus became an emancipationist.  And, he chose to argue his cause in Kentucky. His next 30 years were marked by politics at their most elemental:  brawling, campaigning, dueling, newspapering and soldiering.  No Quaker, Clay.  But no John Brown either.

An early Republican and a strong Lincoln man, in 1860 the ever-combative Clay took the campaign to Wheeling, now West Virginia, a significant slave depot.  A half mile from its slave-auction block, across the Ohio River, were stations on the Underground Railroad.

John S. Cochran, then 18, lived on the Ohio side in Quaker country.  He recalled Clay’s visit in his memoir, Bonnie Belmont: A Historical Romance of the Days of Slavery and the Civil War (1907).[1]

On the evening of the meeting, Clay, who was a tall, powerfully built man, stepped upon the platform, deposited the Constitution of the United States, two revolvers and a dirk knife [he always carried a Bowie Knife] upon the table in full view of the audience, and calmly and deliberately said: “I am a native born American Citizen. I have come here tonight to talk to you on issues of this campaign.  I have been notified if I did I would be killed.  I learn that another Republican speaker has been mobbed in this city … and the meeting broken up.  There is the Constitution of the United States which guarantees the right of free speech.  I intend to enforce and protect that right.”

The effect was magical. He made a most powerful and fearless speech and was not interrupted once.

It was well known that Clay was a dangerous man to trifle with, as they had attempted to mob him in Kentucky and the ruffian who had been selected to kill Clay in the melee, was literally cut to pieces by Clay and died a few minutes thereafter….

It was the last political mob ever attempted in Wheeling.[2]

Clay’s roistering continued until the very end of his long life, in 1903. In the interim, he made a critical contribution to the Union cause in the Rebellion’s first hours, organising a guard for the new president.  As the first US ambassador to Russia, he advanced Lincoln’s diplomatic offensive aimed at keeping the European powers from aiding the Confederacy.

Of Cochran and his memoir, I’ll have more to say in future posts.