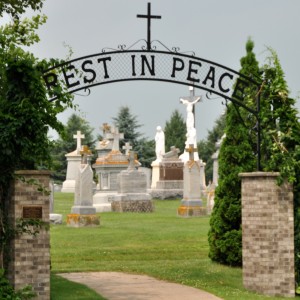 We’ve heard much in the past several months about moving responsibility for regulation closer to the people, making Federal duties State, turning state into local.  A favorite means for doing this is defunding programs but leaving regulations on the books.

What will that mean in practice?  We have plenty of historic evidence, but now we’re getting contemporary cases.

Good friend Laurie McClain calls attention to this story from the Houston Chronicle and the Associated Press about noise from a Morrow County, Oregon, wind farm.

Neighbors of the 48-turbine facility began complaining of excessive noise soon after its completion in 2005.

The Oregon Department of Environmental Quality … used to enforce the state’s industrial noise control regulations. The laws still are on the books, but the department terminated its noise control program in 1991 because of budget cuts, leaving enforcement up to local agencies.

Neighbors and their expert disagreed and took the matter to the County Commissioners who ‘only accepted testimony from the Invenergy expert.’

The vote was 2-1, but none of the commissioners sided with the neighbors — County Judge Terry Tallman voted against the motion, but only because he was against the vote itself.

This is how environmental and quality of life questions were resolved before the tidal wave of Federal and state legislation in the 1970s.  That wave is ebbing fast, and not just in Morrow County, Oregon.