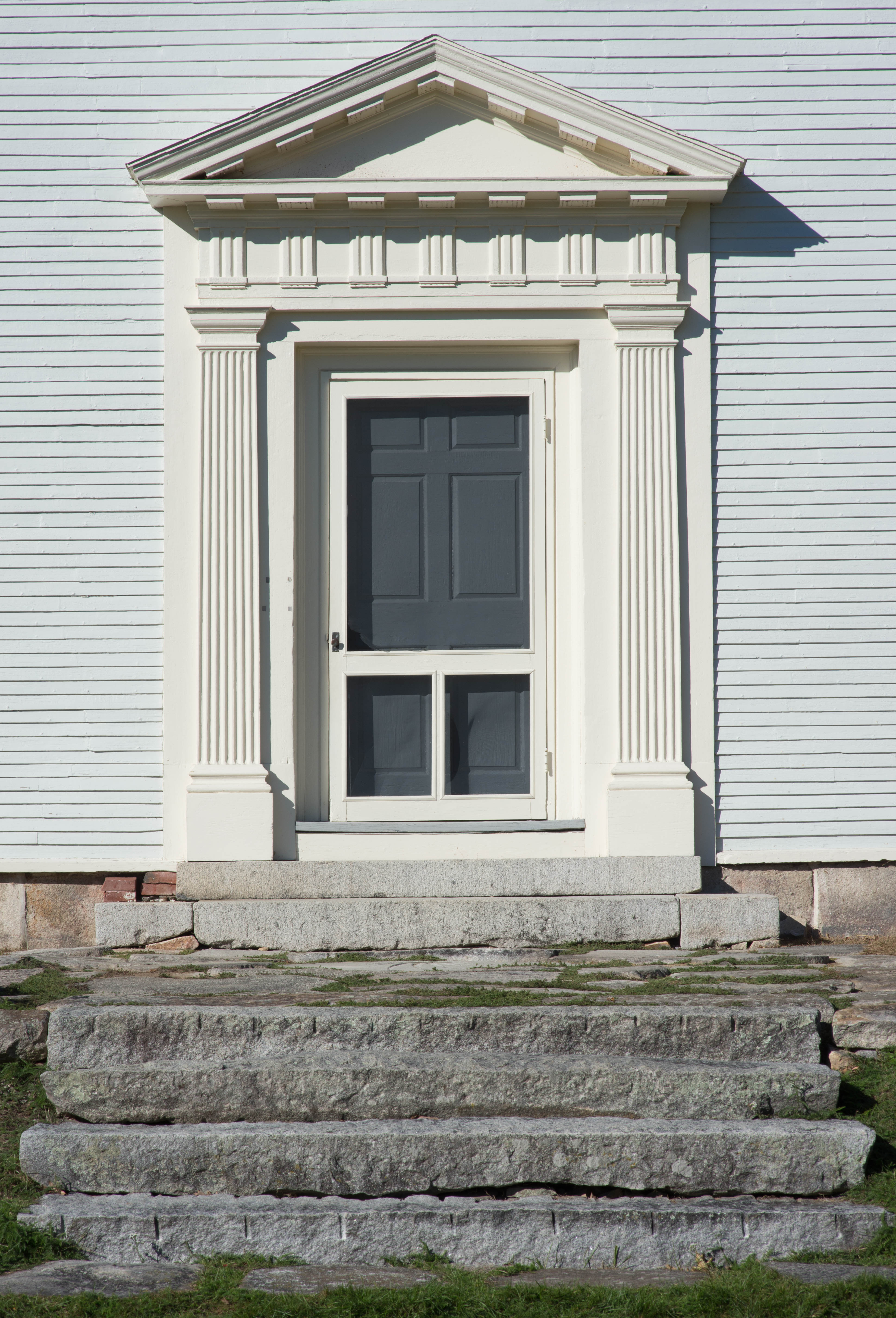 Brian Sweetland and his Art: A Meaningful Kingdom

A year ago, on Oct. 16, 2013, Brian Sweetland died when he fell as he walked his dogs.  A wonderful exhibit at the Southern Vermont Art Center in Manchester (through Oct. 26) shows why collectors, like me, will miss him.

But I was luckier than most.  I knew him.

The dairyman across the road from my uncle’s farm kept a Holstein bull whose blinkers and hobbles didn’t stop him from charging the fence as boys on horseback passed.

So, it wasn’t for the Holstein cows at rest pictured on it that I razored from a store window an out-of-date poster for a show at the Georgi Museum.  The picture was of a painting by Brian Sweetland.  I’d never heard of him.

Seven years on, I can’t tell you just why the poster painting moves me.

In part, it’s the peacefulness of the companionable group lying in the grass.  In part it’s the perspective, looking across a broad back at the others from about cows-head level.

But I’ve come to think what captures me is the picture I impose on Brian’s composition:  it’s of friends gathered around a table, say at Manchester’s Northshire Book Store, quietly enjoying each other’s company.

His were human Holsteins.

On a perfect July evening four years later I sat in an abandoned Pawlet pasture eating cheese and bread with Brian and my wife, Claudia.  We talked softly not disturbing the mid-summer wild flowers in that upland meadow, one of his favorite spots.

Long pauses marked the conversation.  Our eyes and minds would slowly move from our companions upwards and far away:  from west – the red-gold rays over the Adirondacks – to south – the purple mass of the Taconics – to east – the darkening line of the Greens.

Only after the evening ended I thought how extraordinary it was to look from that stony, hard-kept field through the gloaming at those forbidding masses of rock and roots, yet see only inexpressible beauty.

And that was one of Brian’s points.

In our dining room is the picture of Brian’s I knew at first glance I wanted to live with.  It is a view of the falls at Vergennes, Vermont, on a high summer afternoon, looking from the edge of the pool about 200 yards from torrent.

But Brian infused the buildings with a glow, a warmth I’ve never sensed in these industrial artifacts.  In his hands, they express human purpose in a harsh environment, like the farmsteads in some of his winter paintings.

I have taken snaps in all seasons at all times of day of the Vergennes falls.  I have never seen or  felt what Brian captured except through his painting.

Claudia and I first met Brian in 2010 at a wonderful fall outdoor art fair, ‘True Colors’, at the Southern Vermont Arts Center.  We arrived early in the afternoon, well after the wise had swept the booths.  He had only two small pictures left which we quickly bought.

One was of three Hereford cows – which unlike Holsteins I’m very fond of. Herefords vs. Holsteins led to a conversation about where we’d grown up, then to music, then to the Phillies of the mid-60s, then to opera….  In short, precisely the kind of conversation we would always have.

The range of what interested Brian was limitless.  We both loved opera, but his knowledge far outran mine, as did his ability to sing passages.  His thoughts on politics were well taken – he agreed with me.  His loyalty firmly held and expressed – to associates, friends and family – led to the only hard conversation I had with him.  He was a friend and companion you wanted to have.

In the midst of a later conversation which had ranged all over the mountains, I asked him why his pictures were so peaceful.  I may have said ‘idylic’.  He didn’t pause.  It was, he said, how he contained his anger.

I was so struck by his answer that I failed to memorise his words.  Today, I can see and feel his exertion in almost all his pictures.  But I can also feel much more strongly – whether in tractors, cows, farms or mills – his love for the people – alive and dead – around him.

Brian lacked cynicism, in life as in his paintings.

Brian left a large body of work for posterity.  At the crowded memorial gathering at the Pawlet Library in December 2013, the pictures, the slide show and the conversations they sparked transmitted something of the greatest importance about Brian and his art.

For Brian, I think, was never about ‘The Peaceable Kingdom’ of Edward Hicks with its animals and people mixed but static.

For the pacific paintings Brian Sweetland left us call us to act, just as his silenced voice did.