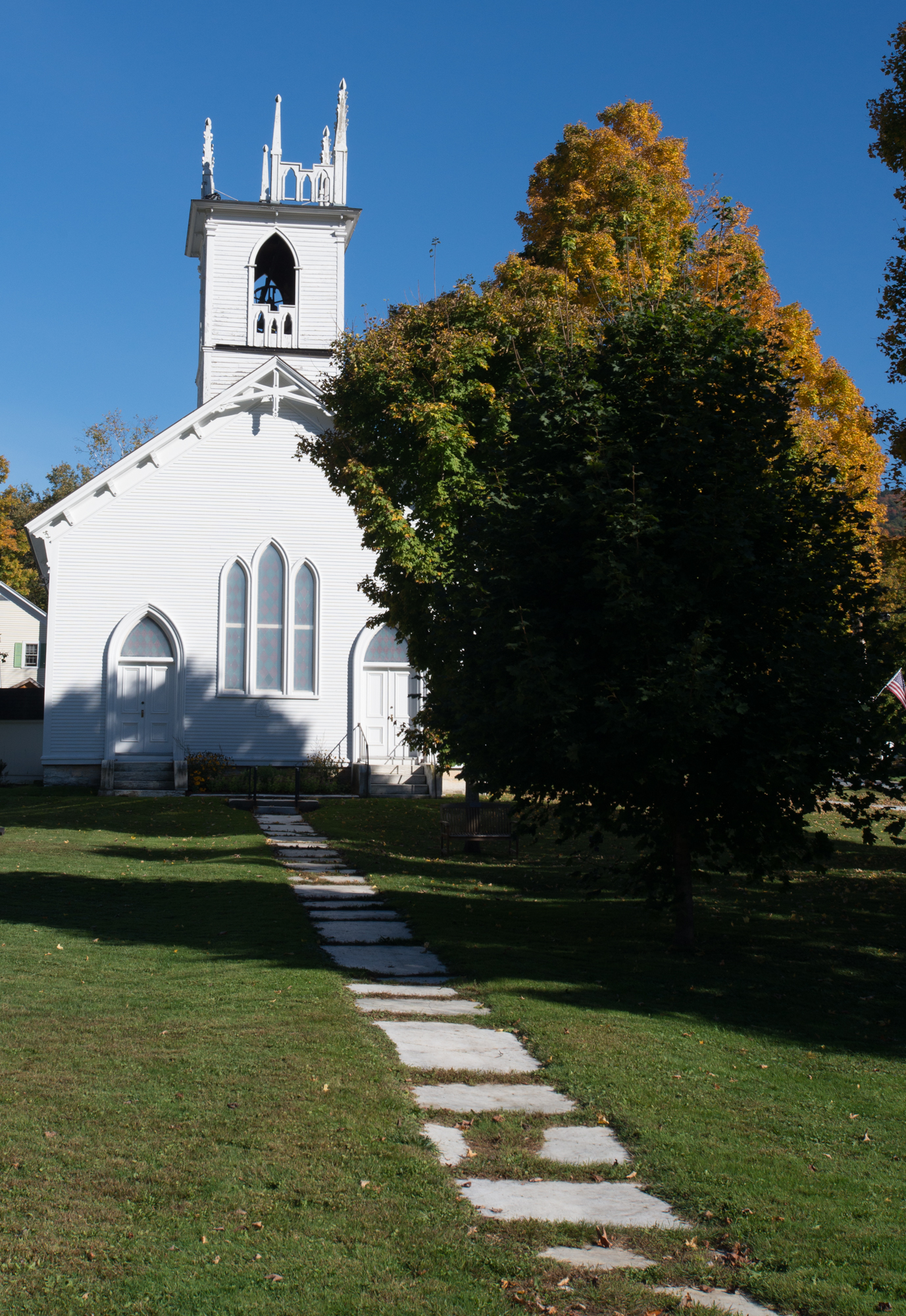 Marcia Angell on Aging and the Future

Marcia Angell is a doctor, a crusader for reform in medicine, a fine writer and a first-rank muckraker.  I’ve admired her work for years.

Going through a stack of articles I meant to blog about, I found her essay, ‘What is a Good Life?’ which appeared in the May 9, 2013, New York Review of Books.  There, she reviews a book on the Harvard Grant Study on human development.  I learned much from the article, especially about the role of alcoholism in life.  I recommend it.

But 17 months ago it was her final four paragraphs that caught my attention.  She digresses, reflects on life in her mid-70s.  As I said, read the whole piece, but here are the final two paragraphs.  I suspect they’ll stick with you, too.

But even though my microcosm is in pretty good shape, I have become much more pessimistic about the macrocosm—the state of the world.  We face unsustainable population growth, potentially disastrous climate change, depletion of natural resources, pollution of the oceans, increasing inequality, both within and across countries, and violent tribalism of all forms, national and religious.  Dealing with these problems will take a lot more than marginal reforms, and I don’t see that coming.  Particularly in the United States, but also in the rest of the world, big money calls the shots, and it is most concerned with the next quarter’s profits.  Although I’ve spent much of my life writing and speaking in opposition to the corrupting influence of money on medicine, I find doing so increasingly pointless because it seems futile.  Worrying about the world my daughters and grandsons will inhabit is what I like least about aging.

Nearly everyone over a certain age observes that time seems to pass much more quickly, and I am no exception.  So extreme is the acceleration that I wonder whether it isn’t a result of some physical law, not just a perception.  Maybe it’s akin to Einstein’s discovery that as speed increases, time slows.  Perhaps this is the reverse—as our bodies slow, time speeds up.  In any case, the rush of my days is in stark contrast to the magically endless days of my girlhood.  I also find it hard to remember that I’m no longer young, despite the physical signs, since I’m the same person and in many ways have the same feelings.  It’s particularly disquieting to recall that many people and places I knew no longer exist, except in my memories.  Still, although I dislike the fact that my days are going so quickly, that’s the way it is, and I’ve had a good run….

Reading Angell’s valedictory, I thought of Tertius Lydgate, the idealistic doctor in George Eliot’s Middlemarch, the greatest novel in English of the 19th century.

In the 1830s, doctors and pharmacists had an unholy relationship that meant patients got what the pharmacists were peddling.  In a small provincial town, Lydgate fought the system.  Lydgate surrenders to the system so he can finance his wife’s social ambitions.  He dies young, unhappy and unfulfilled.  His ideas would become the norm in the final third of the 19th century.

In the final third of the 20th century, the pattern of the early 19th reappeared in medicine.  Again, it was the pill pounders that drove medical economics, not the doctors.  Dr. Angell resisted and counterattacked and never surrendered.

Her ideals will triumph.