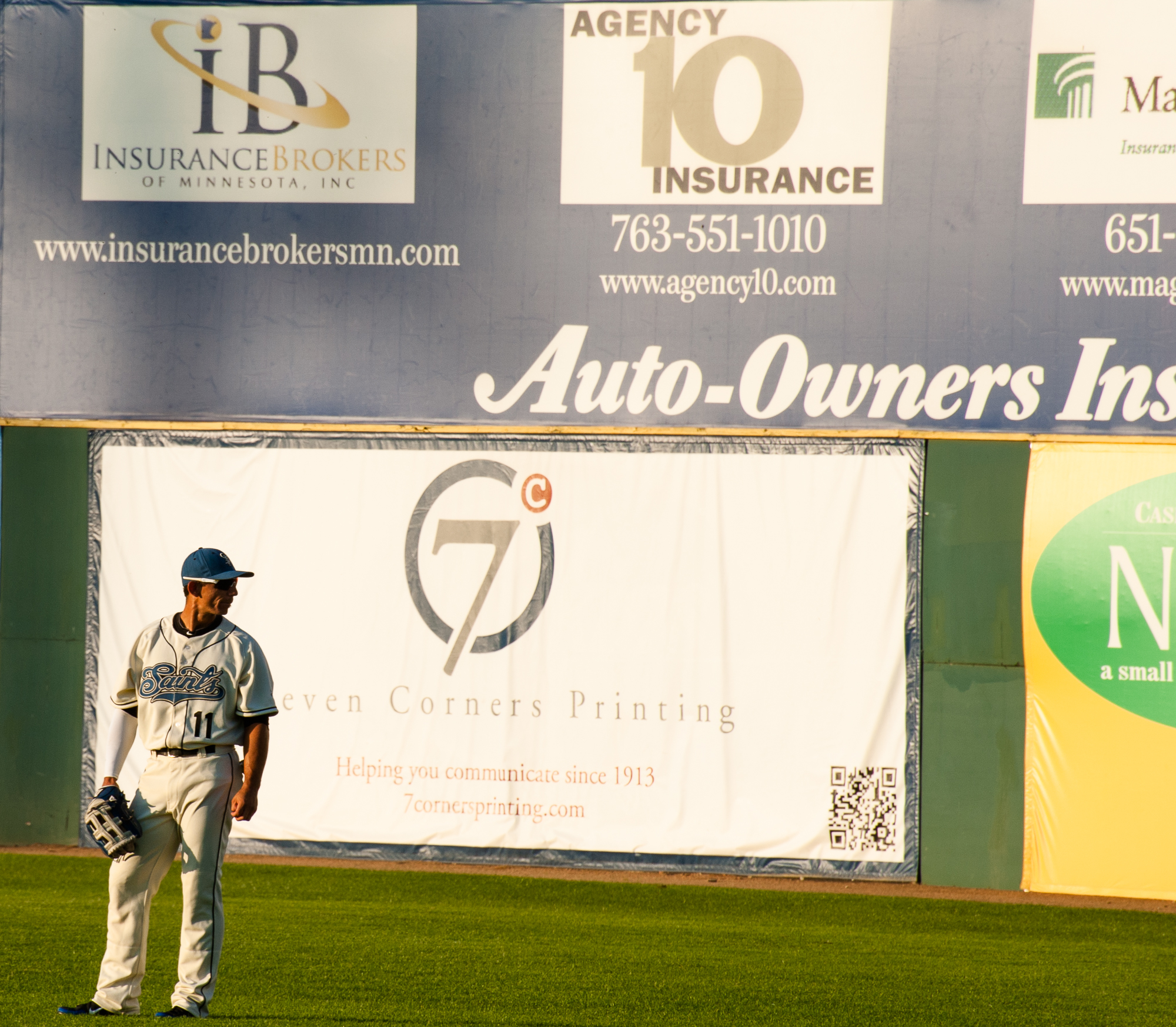 The Pawtucket Red Sox, the beloved AAA PawSox, around decade’s end will be reborn as the Providence Red Sox or, worse, the Rhode Island Red Sox.  The ProSox (support hose, anyone?) or RISox….

A new stadium will rise in Providence, presumably at public expense. Boys won’t have to wait in the street for right-field home run balls. They’ll jump into the Providence River….  McCoy Stadium, Pawtucket’s rickety relic from the days when Irish political bosses made jobs in their cities and money for their pals, will lose its tenant.

Pro sports and politics in New England long ago made futile local novelistic efforts.  Put the story of Boston’s mayor from jail, James Michael Curley (1874-1958), in the hands of a fine journalist and you get an epic tragedy, The Rascal King.  Give it to a novelist and you get the pallid, but brilliantly titled, The Last Hurrah.

Should you think I exaggerate about the novelist’s fate, recall that the character modeled on James Michael in The Last Hurrah is ‘Frank Skeffington’ – whose name gages how dulling the book is.  Now, the local lawyer fronting the ProSox is … ‘Jim Skeffington’.

Bob Dylan didn’t write but should have, ‘I pity the poor novelist….’

As a foreigner (born and raised in Appalachia), I lack standing to bewail yet another Californication of a New England institution or its skyline.

Nor can I add much to what Dan Berry covered eloquently in his Feb. 24 N.Y. Times essay, ‘A City Braces for Its Ballpark to Go the Way of Its Mills’.  Nonetheless….

The nature of corporations, of which Boston pro sports organisations are the apotheosis (‘Look that up in your Funk & Wagnalls!’), is to socialise costs and privatise profits.  When either end of the proposition turns less favorable – especially in a declining city, the team does a Robert Irsay:  circles the semis and lights out for a new stadium.

In New England, at least, we can add Larry Lucchino, CEO of the BoSox and a ‘principal owner’ of the PawSox, to that legion of the fan-damned:  Irsay, Modell, Stoneham and O’Malley.

Rhode Island’s new governor, Gina Raimondo, will bear watching. Her main claim to political success rests on taking public pension benefits from people who’d earned them.  How will she respond to the demands of the .001 percent for a new stadium and the infrastructure that goes with it?

Since we’re pretty sure of the answer to that question, we must ask is there anything in this for us?

We can assure that the stadium honors the man who made Providence a destination location – at least from Pawtucket.  A politician who, in an age of mumbling technocrats, spoke clearly and acted forcefully, if feloniously.  A mayor in the mold of McCoy Stadium’s Thomas P. McCoy.

Yes, I’m talking about Buddy. Cianci Stadium it must be!