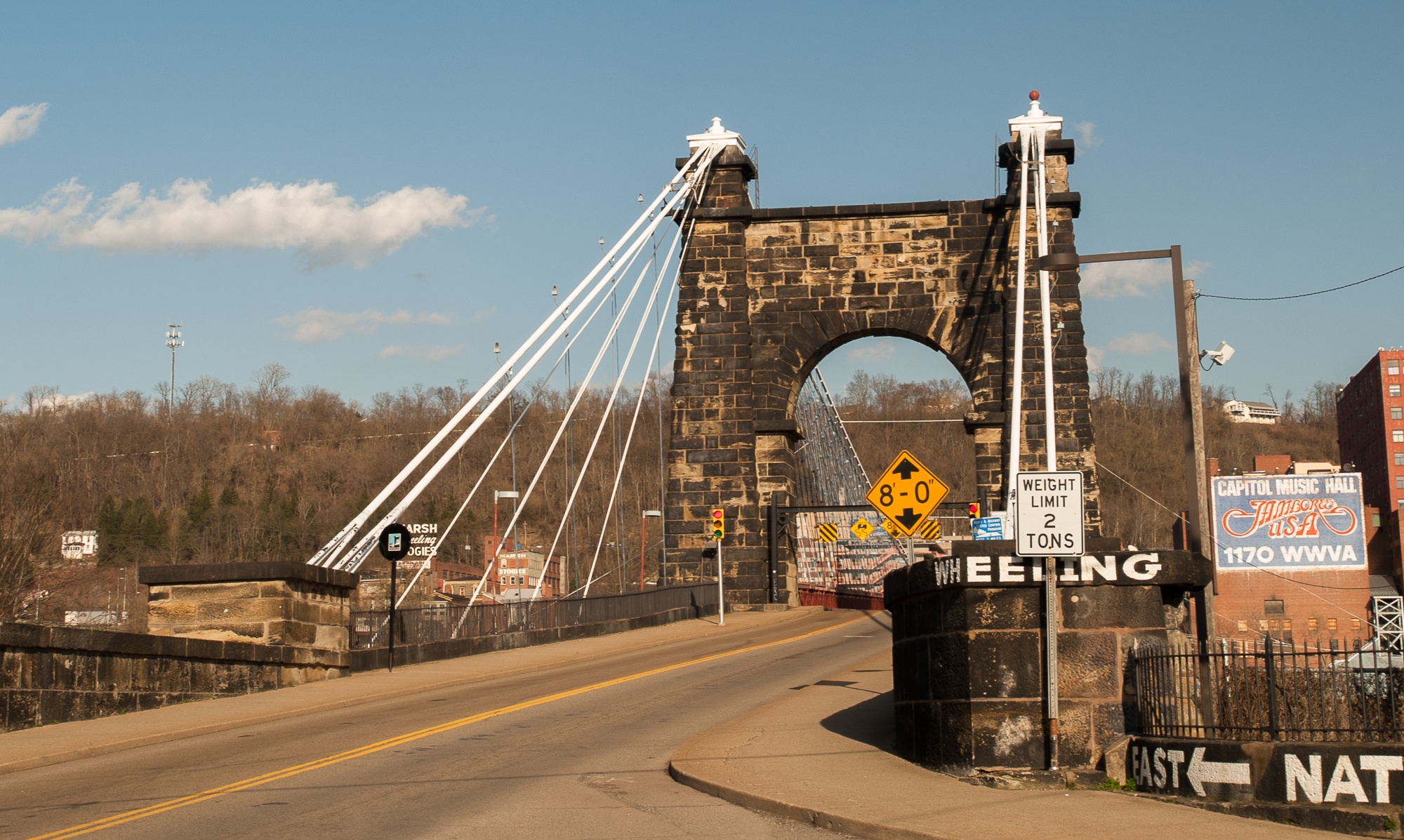 Voting Rights: Our Return to Normalcy

‘America’s present need is not heroics, but healing; not nostrums, but normalcy….’[1] So said Warren Harding in his successful campaign for president in 1920.

But how different was Harding’s ‘normalcy’ from today’s ‘new normal’?

That question came to mind as I listened to the version of ‘He’s in the Jailhouse Now’ recorded by the Memphis Sheiks (aka the Memphis Jug Band) in 1930.  Their first verse will not be heard in Jimmie Rodgers’s rendition or those of the Country singers who followed his (listen to the Sheiks here):

I remember last election,
Jim Jones got in the action.
Said he’s voting for the man who paid the biggest price.
The next day at the poll,
He voted with heart and soul,
But instead of voting once, he voted twice.

Elections.  ‘White folks’ business’.  ‘Normalcy’ in 1930, and not just in the former Confederate states.[3]

With voter ID laws and vote suppression measures spreading across states with Republican legislatures and governors, the ‘new normal’ looks a lot like ‘normalcy’.