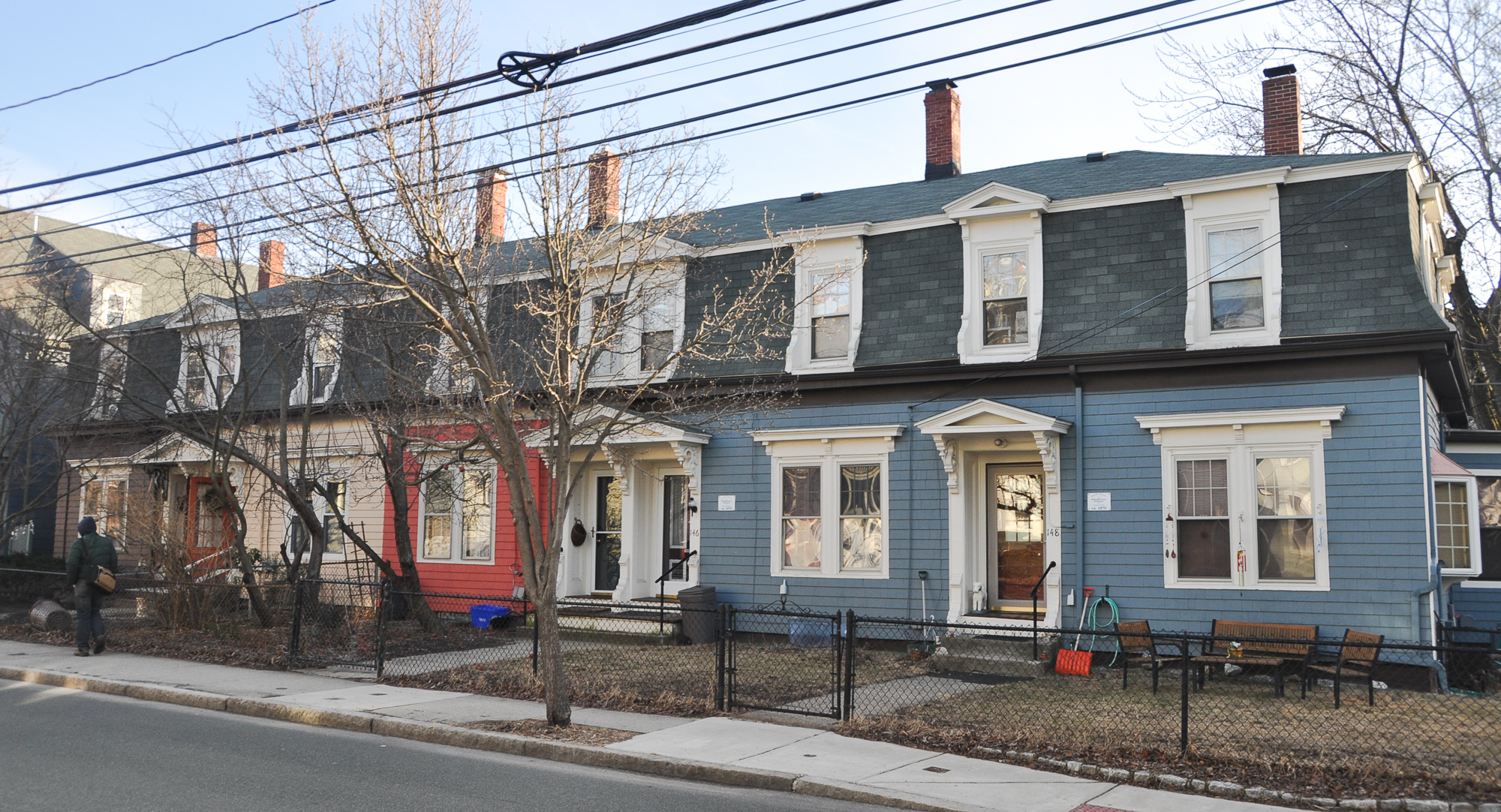 It’s not often an article so lodges in my head that I must reread it three days later.  Such is ‘Rotten Ice: Traveling by dogsled in the melting Arctic’ by Gretel Ehrlich, Harper’s, April 2015, pp. 41-50 (behind paywall).

Since 1993, Gretel Ehrlich has made several trips to northwestern Greenland, more than 500 miles above the Arctic Circle.  There, she formed friendships with Inuit subsistence hunters in Qaanaaq with whom she lived and hunted on sea ice for months at a time.

In February 2007, she returned for a hunt to

Jens, Mamarut, Mikile, and Gedeon came to the guesthouse when I arrived, but there was none of the usual merriment that precedes a long trip on the ice. Jens explained that only the shore-fast ice was strong enough for a dogsled, that hunting had been impossible all winter. Despondent, he left. I heard rifle shots. What was that? I asked. “Some of the hunters are shooting their dogs because they have nothing to feed them,” I was told….

The hunters couldn’t reach the walruses, seals and narwhals their diet, their culture and their dogs depended upon.

Explained one hunter, ‘[The sea ice] is breaking up from beneath because of the wind and stormy waters. We never had that before. It was always clear skies, cold weather, calm seas. We see the ice not wanting to come back. If the ice goes it will be a disaster. Without ice we are nothing.’

Ehrlich would be well worth your time if she only offered – in her graceful, acute prose – a eulogy for an ancient culture.  But there’s far more here.

Greenland’s Inuits are like an ‘indicator species’, which the Encyclopedia of Life defines as

an organism whose presence, absence or abundance reflects a specific environmental condition. Indicator species can signal a change in the biological condition of a particular ecosystem, and thus may be used as a proxy to diagnose the health of an ecosystem.

What happens at the top of the world affects all of us. The Arctic is the earth’s natural air conditioner. Ice and snow radiate 80 percent of the sun’s heat back into space, keeping the middle latitudes temperate. Dark, open oceans and bare land are heat sinks; open water eats ice.

One glaciologist reminded Ehrlich, ‘…that the global concentration of carbon dioxide in the atmosphere had almost reached 400 parts per million, and that the Arctic had warmed at least five degrees.’

The flight [660 miles NNW] from Ilulissat to Qaanaaq takes three hours. Below us, a cracked elbow of ice bent and dropped, and long stretches of open water made sparkling slits cuffed by rising mist. Even from the plane we could see how the climate feedback loop works, how patches of open water gather heat and produce a warm cloud that hangs in place so that no ice can form under it.

The story and the science are complex.  In fact, ‘[the] new chemical interplay between ocean and atmosphere is now so complex … that no one fully understands it.’

As Ehrlich says at the end of her urgent essay:

We have found that our climate models have been too conservative, that the published results of science-by-committee are unable to keep up with the startling responsiveness of Earth to our every footstep. We have to stop pretending that there is a way back to the lush, comfortable, interglacial paradise we left behind so hurriedly in the twentieth century. There are no rules for living on this planet, only consequences.

Fifty-two years ago, Rachel Carson dedicated Silent Spring ‘To Albert Schweitzer who said “Man has lost the capacity to foresee and to forestall.  He will end by destroying the earth.”’