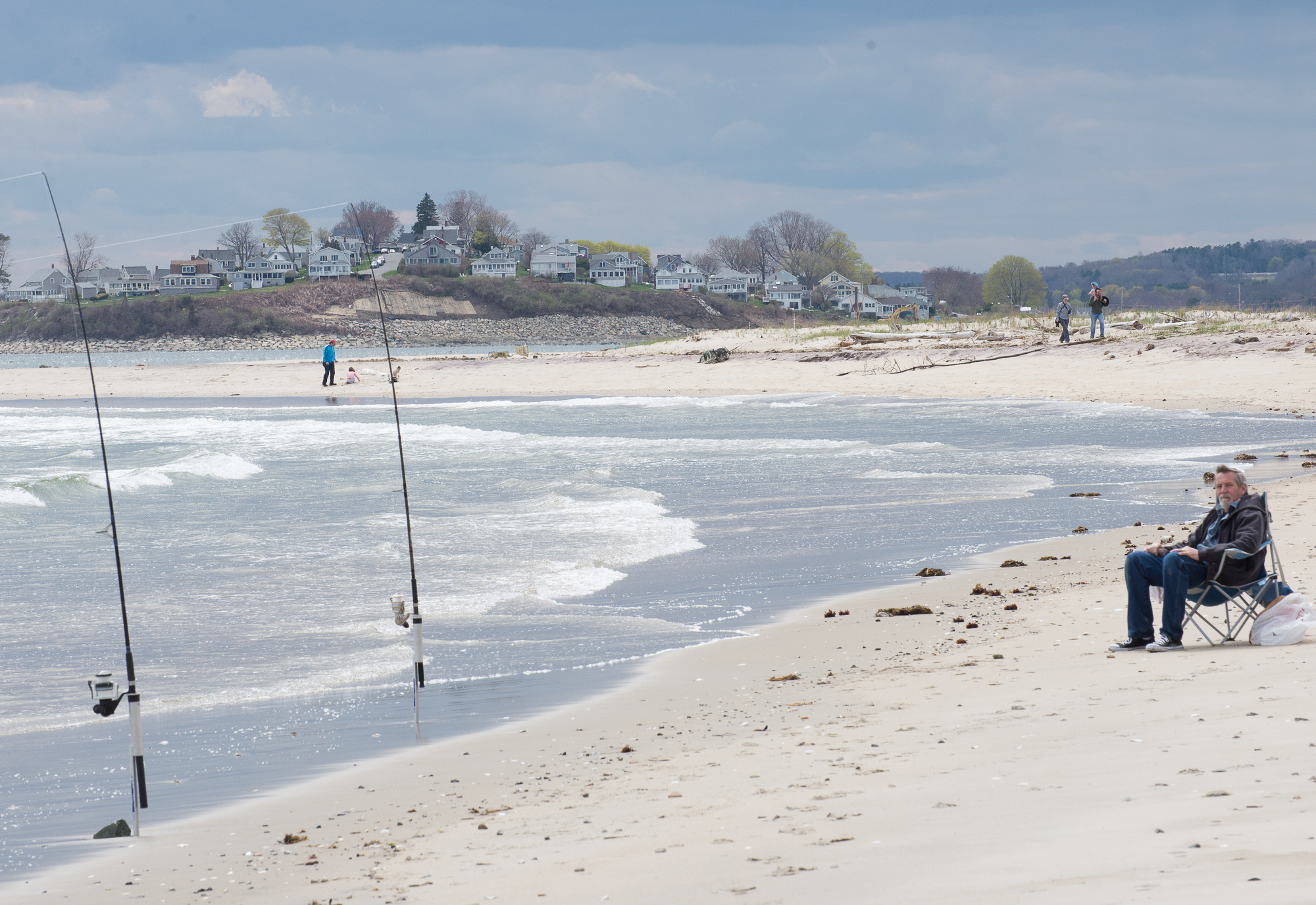 Selling Doubt to the Certain

Caught in flagrante delicto, a Richard Pryor character challenged his wife, ‘Who you gonna believe — me or your lying eyes?’

Whether it’s on the health effects of tobacco, coal or fire-retardants or the existential threat of Global Warming, we’ve learnt the answer to Pryor’s question.

‘Merchants of Doubt’ which opens in 50 cities this month offers the beginning of an explanation for the wilful disbelief of a significant portion of the American public – the political classes.

The tobacco industry, the coal industry, the asbestos industry and, perhaps, a dozen more have developed a play book for dealing with facts inconvenient to their businesses.  The strategy the plays implement depends on doubt.

That the doubt would not be sufficient to acquit a criminal defendant isn’t the point.  It’s the apparent reasonableness of a plea for more evidence before taking action.

The financial self-interest of the employees, managers and shareholders, of course, plays a big role in the doubt-creation process.

But ‘Merchants of Doubt’ argues that at the core of the war on reason lies America’s unresolved war over the nature of government.  It is the two and a half centuries of political – and military – combat over whether government should regulate to prevent, or just remediate after, health and environmental catastrophes.

The ‘Merchants of Doubt’ call their opponents watermellons:  green on the outside, red on the inside.  The inability of scientists to bring their research to bear on such positions makes for the despair that fills the theatre.

For it’s not doubt but certainty that’s the enemy.

‘Merchants of Doubt’ is very affecting on the scorched earth strategy industries use to protect their interests whilst fanning a minority’s view of regulation.  The viciousness of their attacks on scientists for publishing their evidence and then talking about it has lost its ability to shock.  It’s so routine.

The heroes – NASA’s James Hanson, UCSF’s Stanton Glantz, Harvard’s Naomi Oreskes and former US Rep. Bob Inglis (R-SC) – have stood up to a lot, some have lost their careers.  Their stories, as well as those of their torturers, are worth hearing.

So, go see ‘Merchants of Doubt’.

When you see this documentary, keep in mind its medium allows only a shallow dive into a deep, murky pool.

Even the most avid Greenpeace type can only absorb so much connecting of dots without disbelief setting in.  Yet in fact, here apply the words (taken out of context) of US Sen. Joe McCarthy (R-WI):

This must be the product of a great conspiracy, a conspiracy on a scale so immense as to dwarf any previous such venture in the history of man.  A conspiracy of infamy so black that, when it is finally exposed, its principals shall be forever deserving of the maledictions of all honest men.

Yes, the network of think tanks used to foster doubt is large, well-funded and devoid of real support.  But that’s only the Fox News-visible portion of the effort.  Supporting their positions are law firms and legal foundations that lobby and litigate.  Citizens United, Hobby Lobby: those are only the most visible of their victories.

And then there are the Federalist Society judges insinuated at every level from state trial courts to the US Supreme Court.

They bring to mind a book that has haunted me for 24 years: Ingo Müller’s Hitler’s Justice: The Courts of the Third Reich (Harvard Univ. Press, 1991).  It’s not what these judges and administrators did under the Führer; it’s how they were prepared and groomed for their roles over decades before 1933 by an ultra-conservative ruling class.

She expressed confidence that litigation of the type and scale the (largely) won the tobacco wars would succeed against the anti-climate companies.  That confidence is misplaced.

The Burger-Rehnquist-Roberts (what a trio!) Court has drastically limited who can sue and narrowed how those suits might be brought.  Apparently arcane decisions on questions such as standing to sue make unlikely plaintiffs’ lawyers will discover the document trail that smoked out Big Tobacco.

More promising, I think, is Oreskes’s confidence in the mobilisation of citizens to force questions on climate.  As she and the film emphasise, political action at the local and state level are essential to effecting positive change.

But time is running out, as my last post argues.  Without quick action, today’s merchants of doubt will be tomorrow’s ‘merchants of death.’

That is, if anyone’s around to write about them.