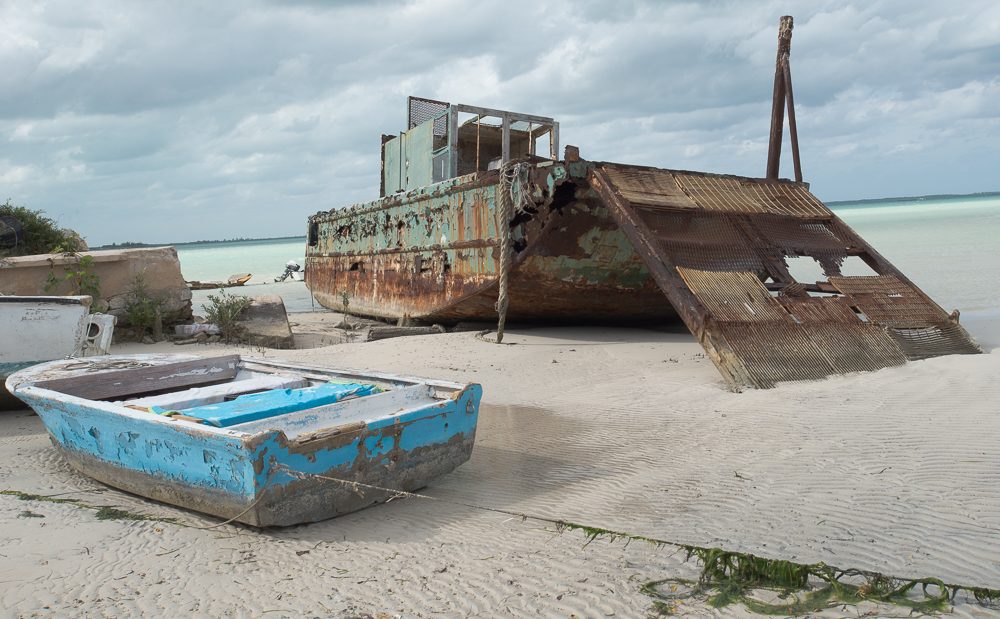 ‘Run for Your Life!’ Why the US Must Recast its Immigration Debate

Why do the illegals keep coming?

The journey of terrors to reach water in the US doesn’t stop them.  Neither the certainty of life off the books nor the chance of months in a detention center followed by deportation deters them.

Dismiss as weepies, if you will, those stories about deportees lasting a week in the homes they’d fled to survive.  Now we have startling numbers – murder rates – that mark as rational the choices of the illegals.

They explain the futility of interdiction and punitive statutes.  They should drive us to scream for an intelligent approach to what drives flight to the US.

For they tell us something awful about life on our southern perimeter, something from which no amount of interdiction can protect us.  Only change at home and abroad can.

In mid-December, World Health Organization (WHO) published its lengthy Global Status Report on Violence Prevention 2014.  I saw it reported first in Nassau Guardian story by Krystel Rolle-Brown of which a version appears on Caribbean News Now under the headline Bahamas is 11th most homicidal country in the world, says new report.

With a homicide rate of 32.1 murders per 100,000 inhabitants, [a] country qualifies as an armed conflict zone, according to … WHO….

That’s 13 of the top 15 killer countries west of the Azores, north of Brazil and south of the US.  Is it any wonder people would find alluring the US with a murder rate under 6 per 100, 000?

With our drug wars and proxy wars, we’ve contributed mightily to conditions on our southern perimeter.  No, we don’t bear sole responsibility for the 13’s troubles.  But we should have foreseen the wars’ consequences.

‘Irony’ might be illustrated by an unstoppable flow of people seeking refuge in the country that abetted in the crimes that forced them to flee their homes.

One country’s trials can be another’s opportunities.  That’s certainly how China views The Bahamas, as I’ll discuss in another post.  Its inroads pose a far greater economic – and social – threat than the refugees.

As I wandered New Providence and Harbour Island the last three weeks, I wondered if, as at home, the Chinese would force changes to protect their stakes in Bahamian resorts, infrastructure and financial services.