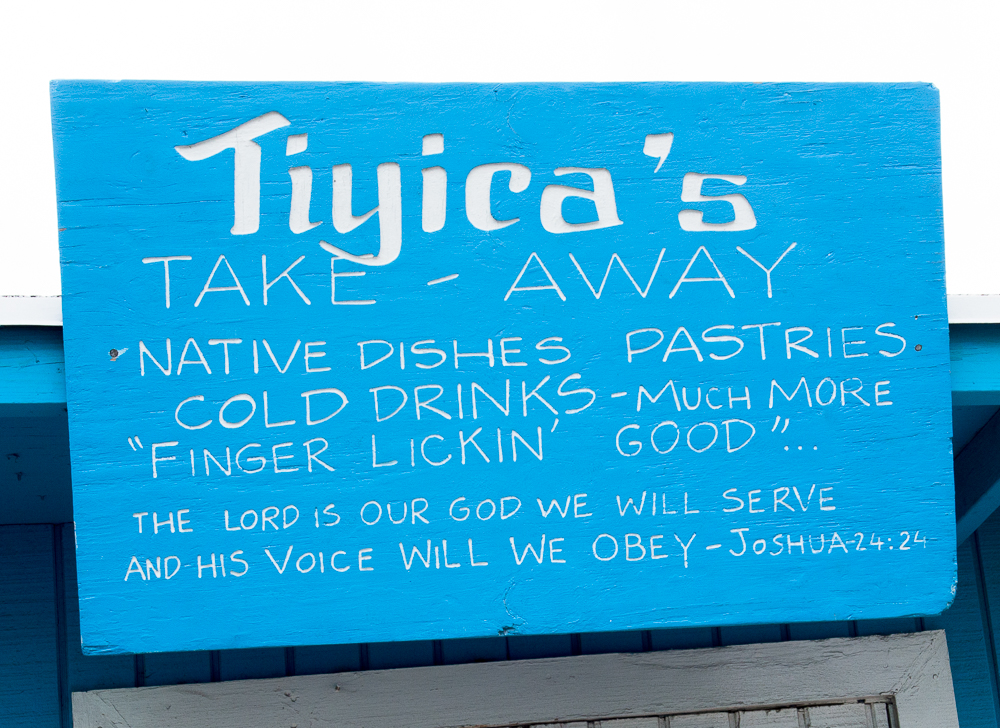 In the very last days of 1951, a cargo ship encountered a winter storm southwest of Ireland.  Over the course of ten days, the Atlantic twisted and broke the Flying Enterprise, finally sending her to the bottom.

Other boats in the heavily traveled sea lanes to New York heard her distress calls.  At considerable risk, their masters changed course and went to her rescue.  (They were the first of many people who behaved very well in this story.)  By itself, how they and the dying boat’s captain saved all the passengers (but one) and all the crew of the Flying Enterprise would make a story worth telling.

But the story of Captain Kurt Carlsen, who chose not to leave his helpless ship, drew world-wide attention as 1952 began.  Over the course of a week of improbable, heroic efforts, he tried to save the Flying Enterprise.  Thirty-five miles from harbor, a second storm forced abandoning a tow, and the ship foundered.

Carlsen and Kenneth Dancy, a crewman from the tug who’d jumped aboard the Flying Enterprise, escaped.

It’s Carlsen’s and, to a lesser degree only because of its shorter duration, Dancy’s stories that amount to ‘simple courage’ in Frank Delaney’s apt phrase.  His book of the same name (Simple Courage (New York: Random House, 2006) befits its subjects.

His subjects never claimed hero status or, really, that they did anything more than their jobs.  Ever.  Delaney’s unpretentious but vivid language serves his subjects very well.

And, stories they are, for it’s not until the books closing chapters that Delaney reveals how much of his own story of his relationships with father and grandfather is bound up in the telling of Carlsen’s and Dancy’s.

In those last pages is a final surprise about Kurt Carlsen, something moving and heroic having nothing to do with physical danger or the Flying Enterprise, and yet everything.  That surprise involves the astonishing generosity — and courage — of a stranger.  (I find it very hard to describe Simple Courage without revealing spoilers.)

The final chapters suggest Delaney’s title is, partly, ironic.  For the stories of Carlsen’s family during and after World War II and Delaney’s childhood prove there’s no such thing as ‘simple courage’, either among seamen or journalists.

A book well worth reading.

Thanks to my good friend, Geoff Ashton, who insisted I read Simple Courage because we both admired The Cruel Sea by Nicholas Monsarrat.  He then ensured I would by giving me a copy.

Simple Courage may be read as The Cruel Sea’s sequel, as the continuation of the story of the sailors who survived the North Atlantic and German might.  And, it’s every bit as haunting.