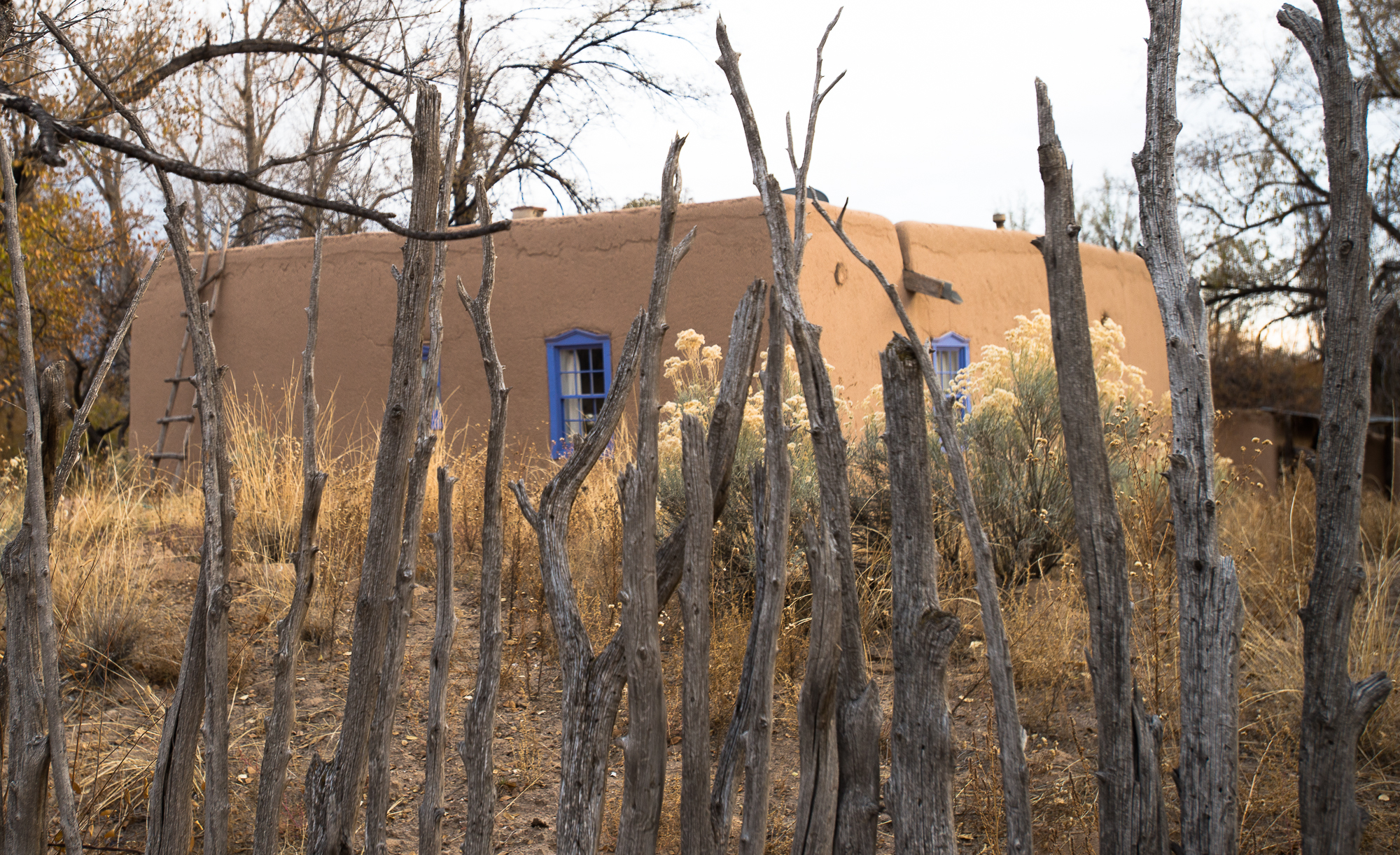 The Re-emergence of ‘Great Powers’: Understanding the New World

‘Among its rivals – China, India, Germany and Japan – the United States no longer figures as a superpower.  With the worst infrastructure in the advanced world, a disappearing middle class, a higher proportion of the population incarcerated than in any other country, and a government gridlocked by corporate power, America and its political system are seen as a model by no one outside the United States.’[*]

Those two sentences have stuck with me since I first read them six weeks ago in Harper’s.

Their author is John Gray, Emeritus Professor of European Thought at the London School of Economics.  A difficult writer to categorise, Gray weaves a mastery of fact and detail with a global perspective that yields a deep pessimism about the future of the West.  His dark perspective is intensified by anger – just below rage – at the Neoliberal idiocy guiding the West’s descent.

I could say a lot about ‘Under Western Eyes’, the title Harper’s gave the piece, a puzzling, unacknowledged reference to Joseph Conrad’s superb novel of the same name.  But here, I’ll focus on the two sentences I quoted.  They appear deep in a long paragraph, three-quarters of the way through.

Is it conceivable to an American who came of age in the 1960s that the US is not a ‘superpower’?  Or that there are none?

Certainly, Russia is no longer the superpower the Soviet Union was.  Though for somewhat different reasons – mine would include fiscal and financial follies – I would agree that the US no longer holds the status.

As a result we have reverted, Gray asserts, to a world dominated by ‘great powers’, as Europe was after the Thirty Years War’s end (1648) until the onset of the nuclear age.

Today’s great powers are on three continents, not one.  Their strengths are different.  Two of the five amongst Gray’s rivals have world-as-we-know-it-ending capacity:  the US financially and militarily and China economically.  Russia retains world-ending military capacity but lacks the economic and social capabilities of its opponents in WW II.

In the half decade following that war’s end, two of today’s five great powers were occupied countries drained of men, flattened by strategic bombing.  A third received its independence from the UK and then was split – after a brief, bloody civil war – into India and Pakistan.  The last, China, had endured both invasion and civil war for 15 years before Mao’s victory in 1950.

Of the five rivals, only Germany is not undergoing a conservative straitening of its national life.  Each has experienced this reordering in a way specific to its culture, its history.  Prime Minster Abe’s observance of Shinto ceremonies honoring Japan’s WW II dead comes as remilitarisation emerges for the first time in 70 years.

The possible points of collaboration and conflict among the five are mathematically calculable but are, in all, actually inconceivable and therefore not predictable.  If history ended in 1989 with the fall of the Berlin Wall and the apparent triumph of one superpower over the other, it seems to have resumed (pace, Francis Fukuyama) in a familiar shape but with very different particulars and principals.

In one of their many tactical wins during the last election cycle, Rightist commentators forced President Obama to embrace American Exceptionalism, the notion that the US is unique in its social and political character and has a mission to bring its enlightenment to other nations.  Exceptionalism has propped up military excursions since the the Spanish-American War (1898).

His examples of what makes American different from its Great Power rivals will surprise noone, though I think the subversion of the civil service through pension and healthcare clawbacks, pay freezes and payless holidays is at least as significant as the other four.

I’ve decided, in the absence of any rational explanation, the opposition to investing in infrastructure or education is a death wish for the country tricked up as a matter of principle.

Even so, it is a shock to find myself nodding in agreement as I read, ‘…America and its political system are seen as a model by no one outside the United States.’

For I saw the American system work in the 60s and 70s.  From Civil Rights, consumer and environmental legislation to the ending of funding for the Vietnam War to the impeachment of Richard Nixon: ugly as the ingredients and the process were, the result was pretty good sausage.

It grieves me that the only Americans today who cite our system as a model are those for whom Exceptionalism is the last best refuge.

So, what shall we do?