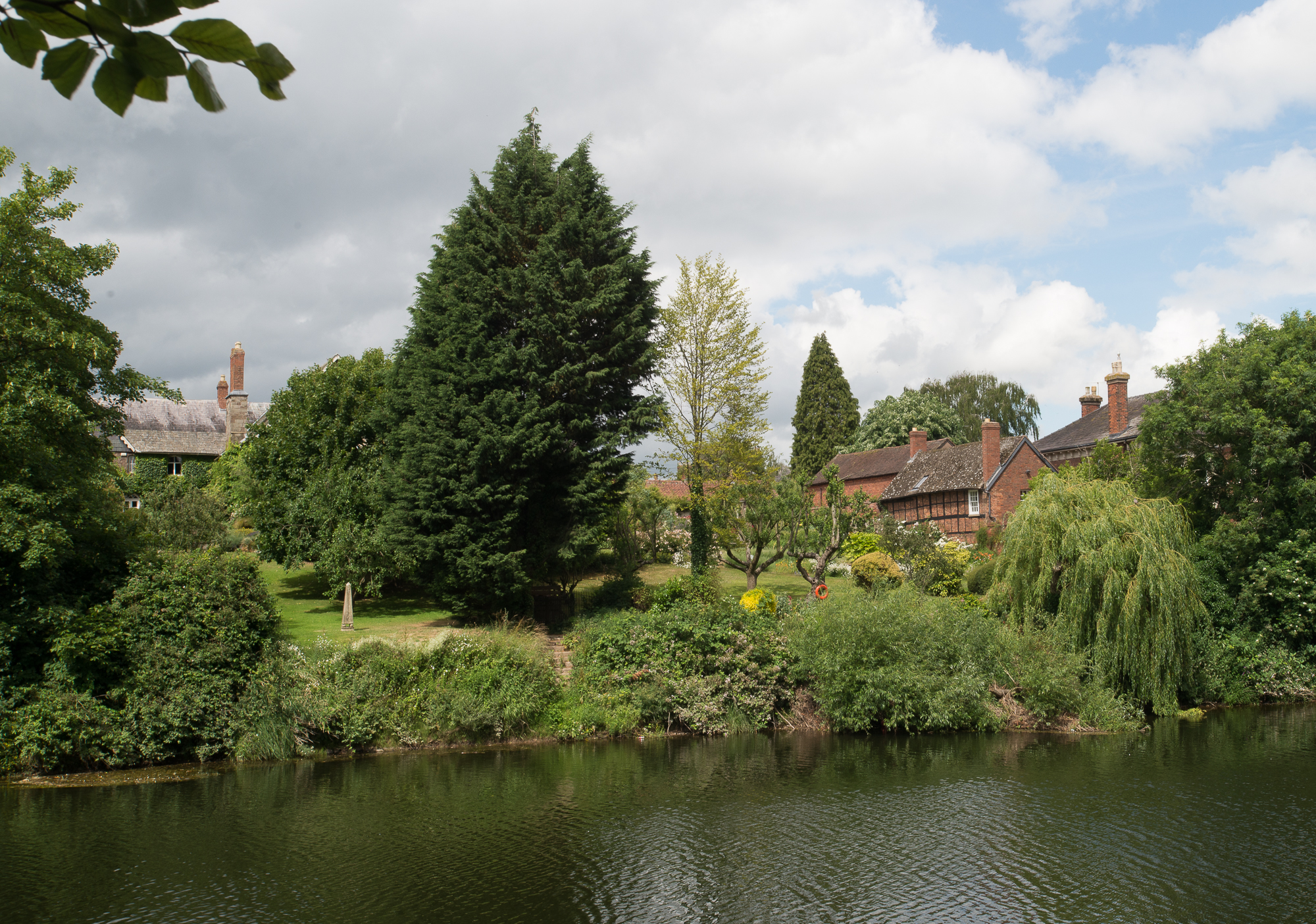 London’s Savoy Theatre will always be associated with the musical comedies of Gilbert & Sullivan which built it. Their topsy-turvy had to be transporting because the Savoy’s seats were designed for pre-adolescents in detention.

Watching the epic revival of Gypsy in the refurbished Savoy, the improbability of this most American musical tragedy mounted on this most English stage with a British cast struck me again and again. It wasn’t the seats this time that kept me transfixed. It was Imelda Staunton.

Its title asserts Gypsy is ‘A Musical Fable’. The title is misleading. There’s nothing grasshopper-and-ant-like in the play. Also, it’s the story of Mama Rose, but the title bears the stage name of the daughter whose book exposed her: the strip-tease artiste and raconteur, Gypsy Rose Lee.

Minutes into the play, it’s clear: Mama is a monster, a stage mother in the remorseless class of Jackie Coogan’s and Judy Garland’s. An audience must wonder what it’s in for.

The play and the role of Mama were created for Ethel Mermen, a brassy, brainy star who had much to say about Gypsy’s construction and 1959 production. The score is by Jule Styne; the lyrics are by Stephen Sondheim; the book is by Arthur Laurents. For once, a ‘can’t miss’ team didn’t.

Twenty-six years ago, Frank Rich wrote of a New York revival, ‘”Gypsy” is nothing if not Broadway’s own brassy, unlikely answer to ”King Lear.”’ On first reading, that seems immensely farfetched. But Rich was spot on.

For a Jacobean audience shaped by struggles over religion and the throne – the Wars of the Roses (recall Shakespeare’s history plays) – Lear was far more monster than schnook. Dividing a kingdom so he could enjoy life meant civil strife, needless horrors. The tragedy of Lear is not the king’s; it’s England’s. He gets what he deserved.

An American Lear would pursue ‘the bitch-goddess, success‘. The tragedy would be America’s, littered with ‘little people’ who missed the brass ring or were trampled by those grabbing for it. Her reward would be as just in its awfulness as the king who, like her, picked the wrong daughters. And, her mad scene would play on a bare, proscenium-framed stage not a barren heath.

Only great actors can take on Lear or Mama. For they must make us see ourselves in these monstrous humans. We must squirm in the realisation we can’t take refuge amongst helpless victims. That Imelda Staunton does.

A decade ago Staunton took on the title role in Mike Leigh’s film, Vera Drake (2004). In every way, Vera and Mama are opposites.

Set in the London of 1950-51 – rationing and the black market and the legacies of the Depression and six years of war – Vera moves between the luxe flats she cleans and the dimly lit flats crowded with the working class’s huddled losers whom she comforts.

In between, there is her hardworking, largely decent, family whom she keeps together.

Well into the movie, we learn she offers help to women who ‘need to start their bleeding again’. She induces miscarriages after her day jobs end.

Vera gets referrals from Lily, a woman she’s called ‘friend’ since childhood. Played without a hint of humanity by Ruth Sheen, Lily takes what she can from the women who need Vera. Vera gets nothing from Lily. She thinks the two of them are just helping women in trouble. And, Lily cuts Vera no deals on the black market tea and sugar she also peddles.

Vera’s downfall comes in the most prosaic way, almost dramaless. She is arrested during a family celebration of her daughter’s engagement.

In a featureless interrogation room, the rather decent inspectors reveal her betrayals, first by the mother of a woman she helped, then by Lily. Her solicitor tells her that her employers ‘given the circumstances’ have declined to offer character testimony or so much as a letter. That Staunton makes Vera’s reactions vivid where they could easily be implausible is only one of the virtues of her performance.

Her progress from arrest to prison is understated, almost casual. Except for her family and life’s jetsam for whom she’d cared.

The tragedy of Vera Drake is hers and her extended family’s. In the final, brief, wordless scene, her family sits in shock around the dining table. The yellowish light suggests Rembrandt’s Supper at Emmaus. But here the Apostles grieve for Jesus. There is no miraculous appearance.

Vera Drake is classic Mike Leigh fare. The sets and blocking are fascinating, but always in service to the plot. Any romance left over from British post-war cine noir disappears in the cold, dim flats.

As Leigh often does, he uses a glancingly intersecting story to illuminate the central tragedy. The daughter of one of Vera’s cleaning clients is raped. She needs an abortion. For a referral, she pays 50 times more than the two guineas (a bit over $10 then which was more than it seems now) Lily charges. After visits to a doctor and a psychiatrist, a private clinic provides it.

That the parallel story presents a woman (played by Sally Hawkins) as sympathetic, desperate and alone as Vera’s clients is just one of Vera Drake’s virtues.

Many members of the Mike Leigh stock company have roles in Vera Drake: Ruth Sheen, Jim Broadbent, Eddie Marsan, Lesley Manville (whom I’ve written about here, here and here), Allan Corduner and Martin Savage. All are cast somewhat against type, as Broadbent is as Vera’s unsympathetic judge.

But none more so than Phil Davis, perhaps best-known for his role as Mickey Joy, the ferret-like, mobbed-up chief clerk in two TV series, North Square and Silk. As Stanley, Vera’s loving and hardworking husband, he is quietly heroic. A wonderful performance.

In this perfect movie, it’s hard to pick a most-memorable scene. But one struck me especially hard.

Reg (Eddie Marsan), a damaged man Vera has befriended, is introduced to the Drake family. In telegraphic fashion, he and Stanley compare their service in the War and their families’ fates. ‘Heart-wrenching’ is one phrase for the dialogue, though it’s inadequate. The scene is over so quickly I didn’t realise how hard I’d been hit until the next scene played out.

As with the War’s open wounds, Leigh has much to say about the state of Britain then and now. But that commentary’s only purpose is to illuminate the personal tragedies of Vera, her family, the women she helped, the one she didn’t.

Vera Drake is so intimate, so personal, that the face of Imelda Staunton weeping will haunt me for years. From Mama to mother: one of acting’s greats is Imelda Staunton.