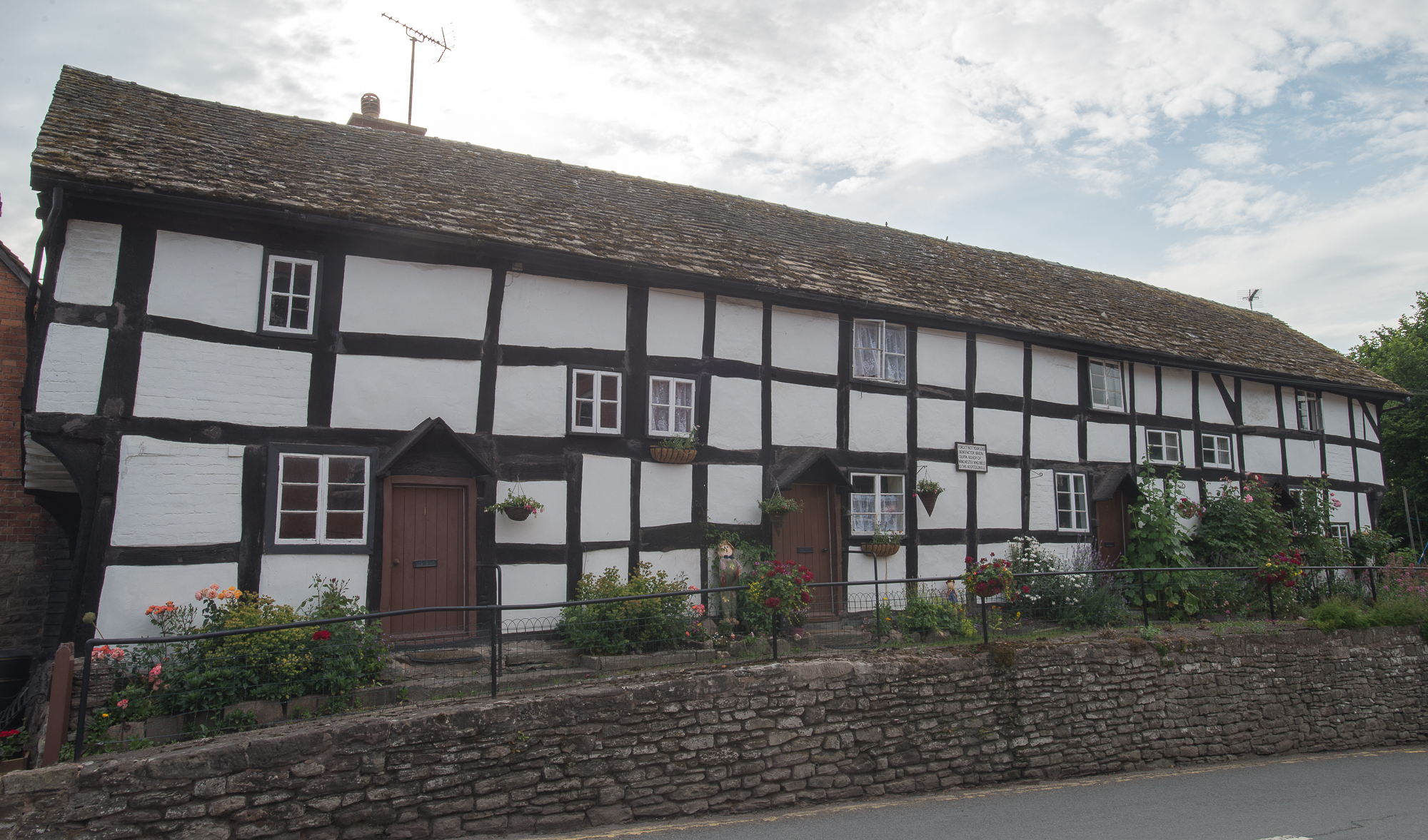 Because there’s so much fresh in print and pixels, I don’t reread books. MASH (1968) is now one of the exceptions to my rule. I laughed out loud when I first read it in 1998. This week, the bed shook over two nights as I raced through it again.

MASH’s cover lists ‘Richard Hooker’ as author. But that was the pen name of a Maine surgeon, Richard Hornberger, who’d served in a MASH unit in Korea. He spent a dozen years trying to get his story – and, largely, it is his war experience – published.

Finally, he teamed up with the successful sportswriter, W.C. Heinz, of whom I wrote here. A year or so later, MASH was published.

I reread MASH because of Heinz. I discovered him last winter (H/T: Charles Pierce). With each piece of his I read, I admire him more.

It’s Heinz’s unobtrusive – but unmistakable – style that carries MASH. There’s not a quotable line in it. Yet, the plain language pushes along the raucous tales, gives them a sense of having been lived. For Heinz, style serves his story; it never draws the reader’s attention away from it.

But in an interview last year with the Peddie News, the student newspaper of his prep school in New Jersey, Hornberger said he couldn’t understand why the Robert Altman-directed film and the TV series were assailed for anti-war themes during the Vietnam War.

“I intended no messages in the book. I am a conservative Republican. I don’t hold with this anti-war nonsense,” he said.

Hence, according to his New York Times obituary, he had little affection for the TV series and its version of the character he modeled on himself, Hawkeye Pierce.

The key to the book and to Robert Altman’s (via Ring Lardner, Jr.) successful translation of it lies in Hornberger’s prep school back ground. He’d not just attended the Peddie School, he’d grown up on its campus where his father taught.

MASH is in the tradition of Rudyard Kipling’s Stalky & Co. Kipling offered on the surface a series of hilarious prep school japes. But, he also presents a survival manual for young men in regimented institutions: the army, the civil service, boarding school.

Like the young doctors in MASH, the boys in Stalky & Co. are unyieldingly loyal to each other and committed to the integrity of their institution. It’s not the organisation or the system they challenge. They target incompetence, bullying, egotism that threaten their conception of its purpose.

Sure, the Swamp’s denizens are insubordinate.  Sometimes they even take French leave. But they’re in the OR when casualties deluge the camp.  (Though in a priceless vignette Hawkeye and Duke do avoid ‘short-arm’ inspection duties on the troop ship home.)

Like a good headmaster, their commander understands boys. His indulgence masks a disciplined attention to mission, something not one character so much as questions. But first and foremost, he understands who he has to work with.

Hornberger, like Kipling, offers an example of leadership that won’t find much resonance among today’s ritualistic invokers of the concept. But it’s real and valid. Col. Henry Blake, a regular Army man, may be the most interesting — if often in the shadows — character in MASH.

Something I’d forgotten from my first reading of MASH are the descriptions of the medical choices triage and treatment of the MASH-type dictates and the adjustments the doctors have to make to their very recent medical school learning. The description of stitching is one I won’t forget again.

But, only one of the 4077’s patients has an individual character. This is a book about doctors.

And, it’s very funny. Still, it reflects – accurately if benignly – the racism (Dr. ‘Spearchucker’ Jones, Dr. Augustus Bedford Forest) and misogyny (Nurse Bridget ‘Knocko’ McCarthy) of men at war – and boys in prep school – well into the 60s. The explanation of ‘Trapper John’ is priceless, crude and very much of its time.

MASH is a story well-told, well-worth reading and rereading.