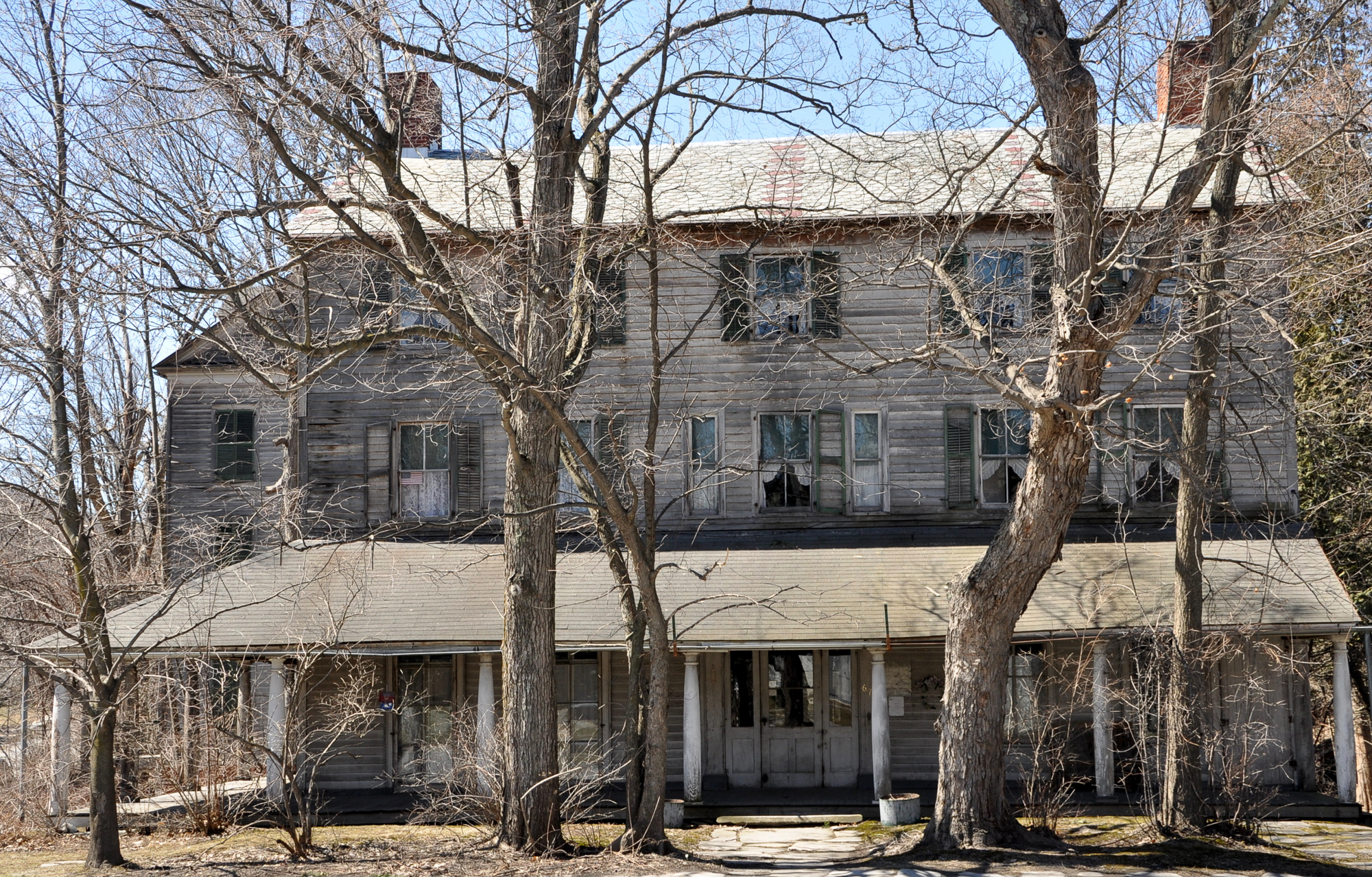 Those who endured last spring’s epic snore, ‘Grand Budapest Hotel’ (2014), wondered why so many actors, so much CGI, to so little effect.  They didn’t realise Wes Anderson had tried the nearly impossible: to satirise a classic satire of 70 years ago.

In the mid-1970s I saw a grainy, much spliced print of ‘Grand Hotel’ (1932).  I wasn’t impressed.  Last evening, I watched a crisp reproduction on DVD, and I was very impressed.

Its script lacks subtlety.  The movie opens with an overhead of massed telephone switchboards in frantic operation.  The scene shifts to phone stalls where five (!) plot lines are introduced.  After seeing (among others)

the scene shifts from the stalls to Lewis Stone, his face ludicrously made up to seem maimed and frozen, sitting, smoking a cigarette, in the lobby.  In deep ennui, he intones,  ‘Grand Hotel. People coming, going. Nothing ever happens.’

Over the course of the movie’s 36 hours, star turns – master classes in acting and scripting – intertwine.  Their improbability, if not impossibility, matters not.

Three times, Greta Garbo repeats her most famous line, ‘I want to be alone.’  Like a cursed Ali Baba, she gets her wish.  But before she does, she spends a joyous night with John Barrymore.  In their closeups together, Barrymore is shown only in his famous left profile, while Garbo is in full face using her epic ticks to convey her passion.

When a character’s coffin (no spoiler!) is packed into a horse-drawn hearse, a butcher carrying a side of pork waits for it to pass.

Lionel Barrymore, my favorite of the great siblings (with Ethel a very close second), gives a master class in character acting, scene theft and scenery chewing.  He even upstages his brother.  And, he gets the girl, Joan Crawford (before self-parody set in), an escort with a heart of gold but an unblinking eye on the gentleman’s wallet.

And the sets:  Art Deco at its least pretentious, most elegant.  Like them, the score is unobtrusive but telling – a perfect accompaniment to each scene in which music is used.

Is ‘Grand Hotel’ a great movie?

It is the kind of movie those mired in the fourth year of the Depression needed:  a magnificent diversion.  It remains engrossing, fascinating to look at.

It’s a ham salad, but these fine actors turn in signature performances.  Crawford’s the best, displaying wit, sadness and humanity in equal measures.

Yet as good as ‘Grand Hotel’ is on its own terms, its greatest significance may be as a sign of what movies might have become had the Hays Code not put them into a moral straitjacket for 35 years starting in 1934.  John Barrymore’s affectionate – and welcome –  pat of Joan Crawford’s rear is startling to someone brought up under the Motion Picture Code.